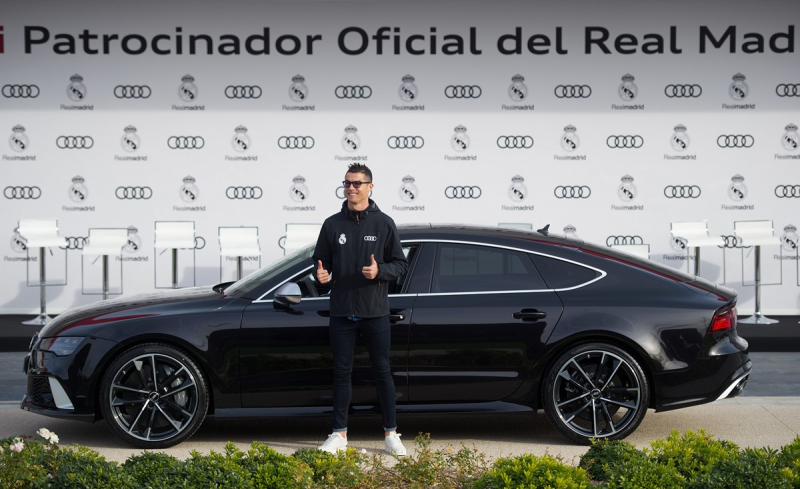 Real Madrid FC football players are already super rich, but that doesn’t mean they won’t accept some expensive presents from their team sponsor Audi. The automaker has delivered a fleet of brand-new models to the whole team, so they would drive them in the new season. But with all the exotics on their garages would they even drive them, unless they have some kind of obligation to be seen in public with these cars. 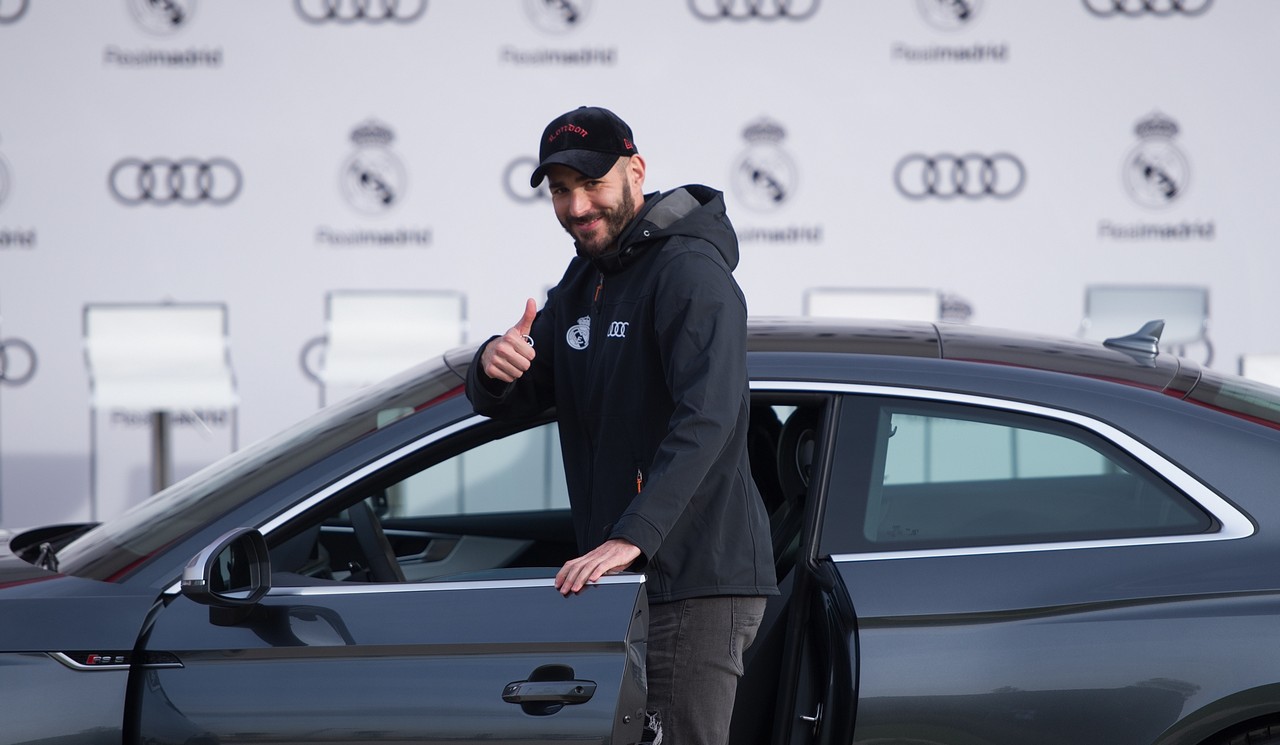 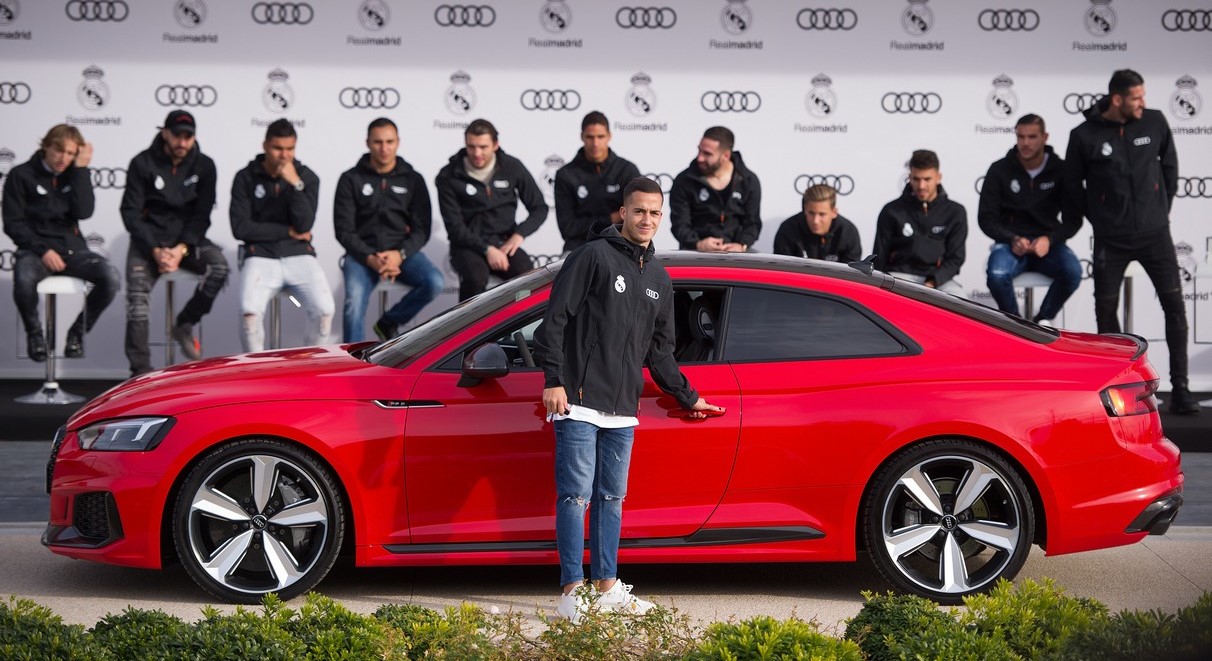 Take Cristiano Ronaldo, for example. The dude has multiple Ferraris and Lamborghinis, and recently bought a Bugatti Chiron. A pre-facelift Audi RS7 probably doesn’t float his boat, even considering the fact that most other players got lesser models!  While 14 of the players went for the Audi Q7 e-tron quattro plug-in hybrid model so as to put on a green face for the media, coach Zinédine Zidane opted for the Audi RS 6 Avant to show he is still a man of good taste, Cristiano Ronaldo and Keylor Navas got the Audi RS 7 Sportback, and captain Sergio Ramos got an Audi R8 Spyder. 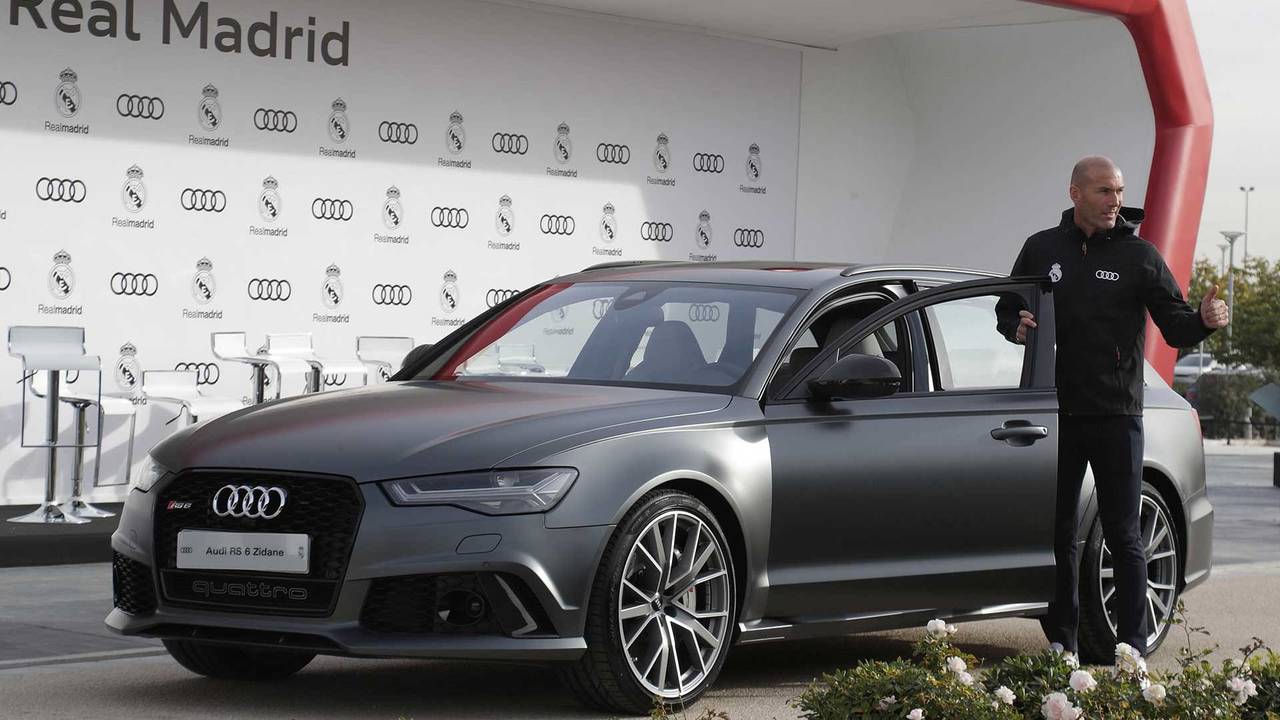 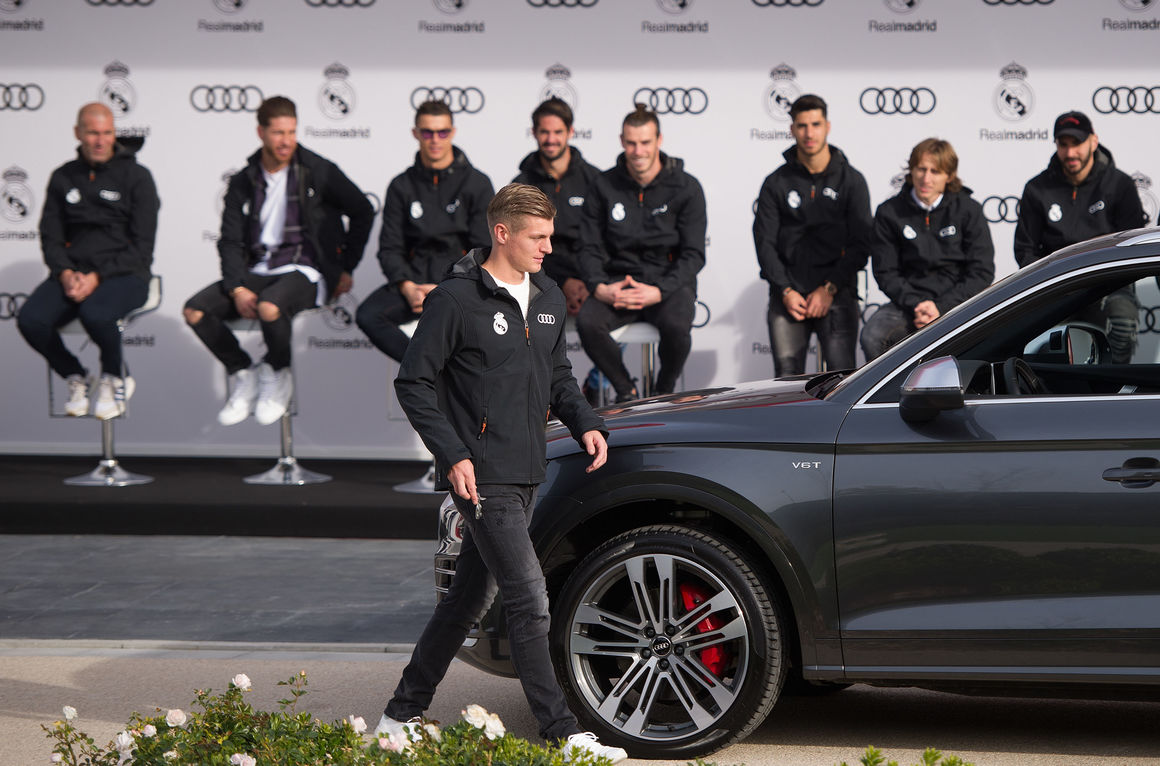 Real Madrid players were also treated to a spot of virtual racing before the handover ceremony. The Audi e-tron FE04 they got to sample in video game simulator will have its first official outing at the Formula E season opener in Hong Kong next month. Audi’s partnership with the Spanish club goes back to 2003 and it continues more strongly than ever. 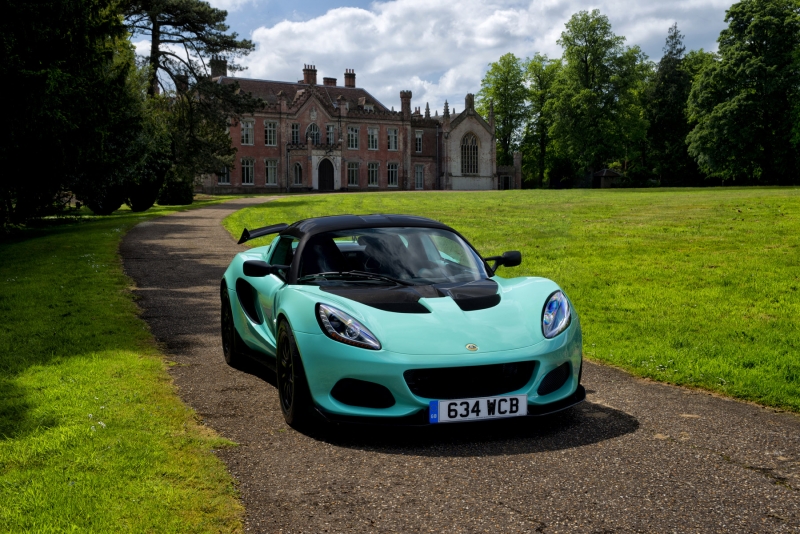 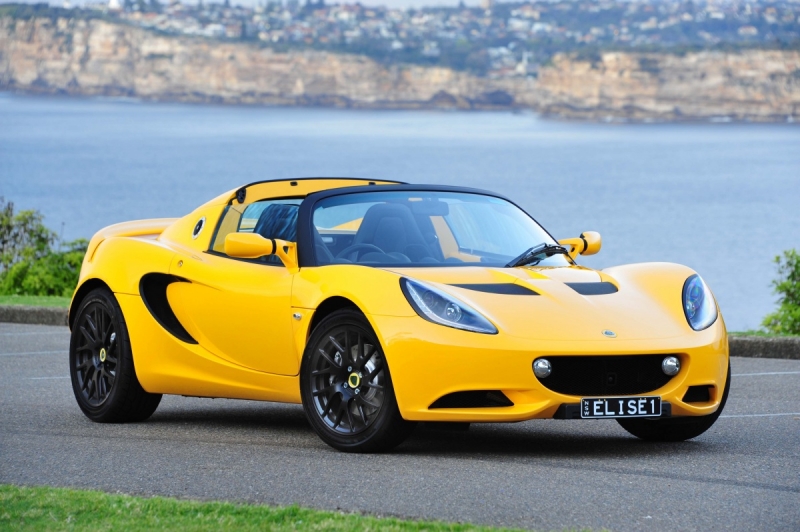